Around the League: Aeros in a Hole, Dallas Looking for Depth 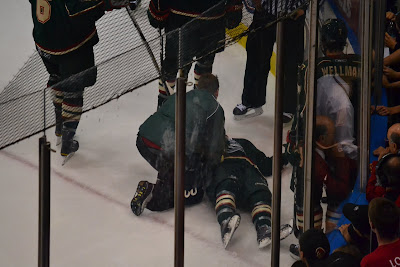