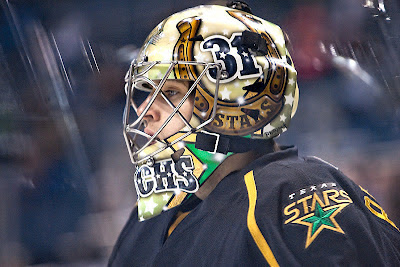 The Dallas Stars announced today that they have re-signed two of their restricted free agents, both of whom spent significant time with the Texas Stars over the past few years.

First, Richard Bachman, who had filed for arbitration, signs a one-way deal with Dallas for $625,000. Given that I feel he will continue to grow into an NHL role, I would think that this pretty much ensure he will be the backup to Kari Lehtonen on opening night (whenever that is). 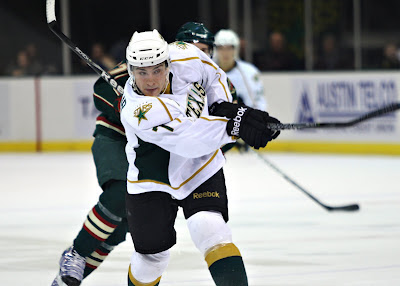 Second, Colton Sceviour signed a two-way deal, also for a year, to play for the Stars again this season. It is still up in the air, however, where he may fall. In talking to Dallas staff at camp last week, there is some feeling that Dallas should allow the kids to play, warts and all, to get the NHL experience that will make them effective pieces of the puzzle in years to come. If Dallas goes that way, Sceviour will be high on the list to fill in those gaps. He was well trusted by Coach Gulutzan during his time in Texas and can be counted on to be defensively responsible.
free agency player contracts player signings