An Update on Pond Hockey In Austin 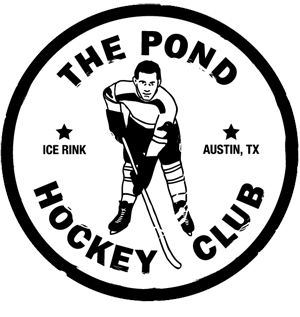 After the Chaparral Ice on I-35 closed its doors in January 2012, there was a new hope on the horizon. As previously reported here, the Pond Hockey group has been working to open a smaller 'pond hockey' ice sheet close to the current Chaparral location at Northcross. At last estimate, it was due to open this month. I caught up with Pond Hockey Club GM Jerry Taylor this week to ask him about the progress of the project.

The City of Austin has had an across the board work slowdown that is affecting both residential and commercial permitting processes. Taylor reports that the group is in the demolition phase of the current interior structure and will begin construction soon thereafter. The previous floorplan was a 140' long ice surface, but changes to the plan will add ten more feet.

These floorplan changes will also allow for a mezzanine level above the locker rooms, additional off-ice training space, a skatemill, and even synthetic ice for shooting and stickhandling practice.

The group can work for six weeks before they will need approval from the city to move forward on the section affected by the new floorplan.

Taylor hopes to have the rink open at the beginning of May.
hockey in austin