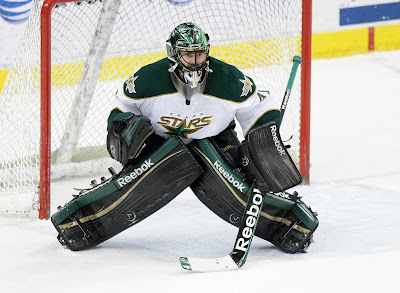 Homestands are supposed to be where you bank major caches of points. Texas's season-long eight-game homestand just became nine with the addition of the Toronto reschedule on March 2. In nine games, you would ideally aim for 13 or 14 points (0.750 points percentage).

So far, Texas has just 1. And only seven games left to make up the difference.

It gets no easier for the Stars as they welcome a team with diverging fortunes from their own. As Texas has dipped, losing their last four and having two points removed from their pile thanks to the Toronto game, Iowa has surged. They've lost in regulation just three times in calendar year 2020. That included an eight game streak that was only broken up last weekend by San Diego.

The Wild are led by two absurd scorers, Gerry Mayhew and Sam Anas. They rank first and second in the league in scoring with 60 and 59 points. Mayhew's caame in just 46 games as well. With Kyle Rau and Brennan Mennell at 39 points each as well, Iowa has four…