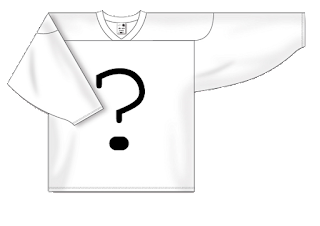 The process to change the jerseys started before the 2012-13 season even began, given the approvals required from the AHL to change the primary home and away jerseys.
jerseys