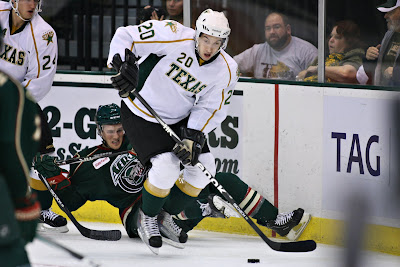 As expected, the team will be coached by Jeff Pyle and Jeff Truitt of the Texas Stars. The tournament runs from September 10th to 14th.

This brings up the big question of who we will see in Cedar Park next season. Over the next week, I will be previewing the lineups I believe to be most likely based on all of the current (and some still expected) signings. Stay tuned for that starting on Monday.
traverse city