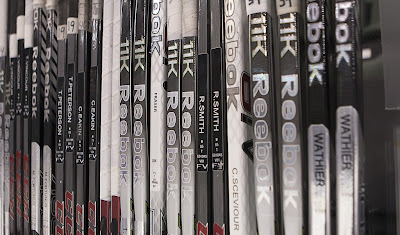 With the long layoff, here are some things that are bouncing around my head.
Finally, here's something fun. Reilly Smith talks to me about his bet with Mike Hedden on who would be the first to score this season: